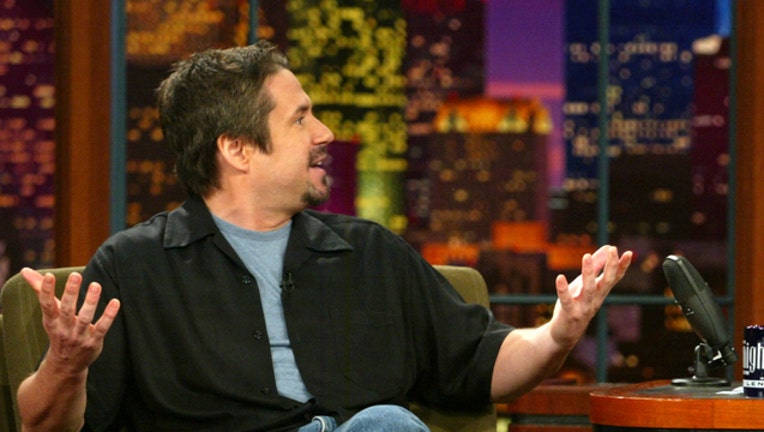 WASHINGTON, D.C. (Fox 32 News) - A prank caller was patched through to President Donald Trump on Air Force One.

Comedian John Melendez of "The Stuttering John" podcast posted audio on Thursday of his conversation with the president, where Melendez claimed to be Sen. Bob Menendez, D-N.J.

A senior White House official declined to comment to Fox News about the call.

Melendez played audio on his podcast that included him calling the White House switchboard. He talked with several people before being told the president would call him back. Trump's son-in-law Jared Kushner returned the call and patched him through to Trump, according to the audio on the podcast.

Melendez said after the call, he was visited by the Secret Service but did not answer the door.