On Thursday, Addison police say students at the school observed a post on Instagram showing a man holding a black gun with a threatening caption. A student immediately told a teacher about the post who then notified the principal.

The principal issued a lockdown at the school, police said. When officers arrived on scene, they linked the Instagram account to a senior student — Michael Gamboa.

Police say the individual in the photo holding the gun is neither Gamboa nor any other student at the school.

"Whether it was done as a joke or with malicious intent, school threats of violence are unacceptable," Addison Director of Police Timothy Hayden said. "It is incredibly destructive to the school environment, and we will aggressively hold those accountable for their actions."

Police then executed a search warrant at Gamboa's Lombard home where they found a 9mm pistol in his parents' bedroom. Police say the gun belonged to Gamboa's father, Jesus, who is a convicted felon and prohibited from owning a firearm. 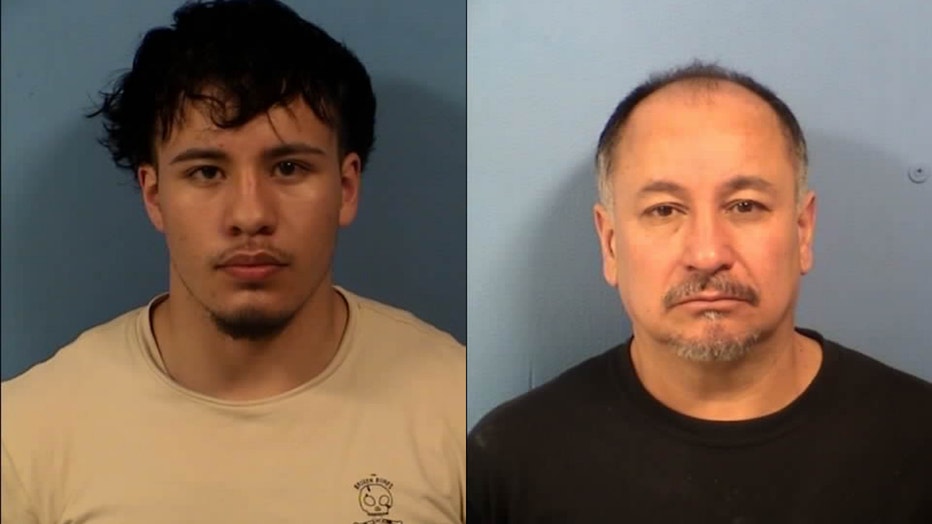 "First and foremost, I thank the students who brought this matter to the attention of school authorities," DuPage County State’s Attorney Robert Berlin said. "As I have said in the past, but it bears repeating, any threat to the well-being of our students, teachers and school personnel will be taken very seriously. School threats are no joking matter and can cause fear and anxiety not just for students, teachers and staff, but also for parents, siblings and the entire community."

Michael Gamboa is due in court June 13.