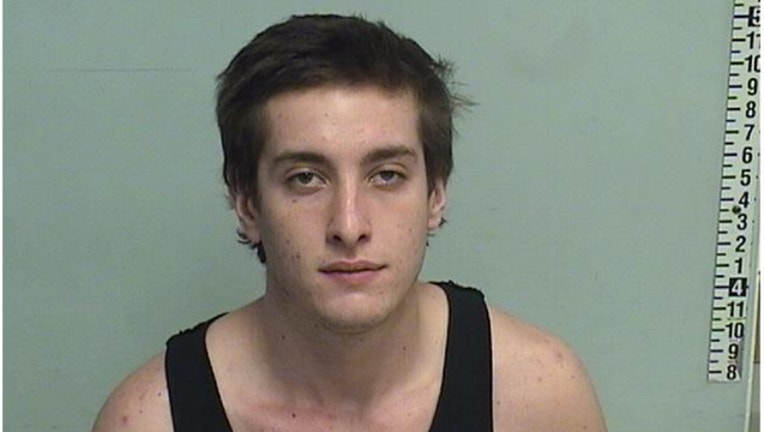 Radley M. Kuersten, 20, is charged with a felony count of theft, according to a statement from Sgt. Christopher Covelli, a Lake County sheriff's office spokesman.

Kuersten worked at the Domino's at 38973 N. Lewis Ave. in Beach Park for about four years and was tasked with taking the restaurant's daily deposits to the bank, Covelli said. Sometime in June, he allegedly began taking the money home instead.

Domino's called police on Wednesday to report the ongoing theft, which totaled about $28,000, the sheriff's office said. Kuersten was arrested and investigators found about $20,000 in cash at his Beach Park home.

He remains in custody at the Lake County Jail pending a court hearing Thursday morning, the sheriff's office said.