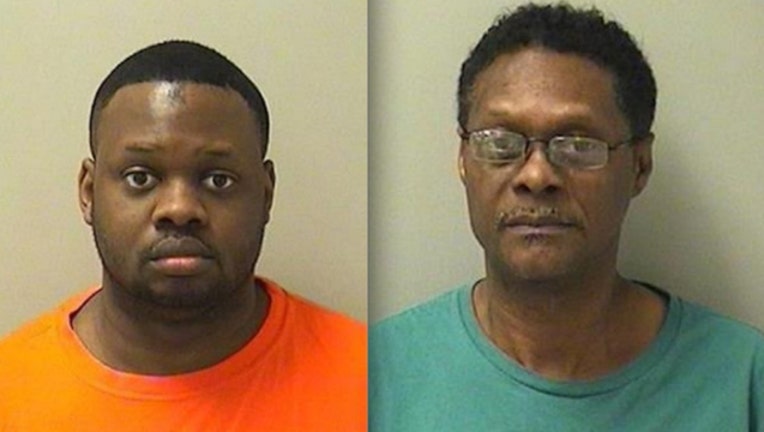 SUN-TIMES MEDIA WIRE - A father and son have been charged with possessing illegal drugs they intended to sell in northwest suburban Elgin.

The son was also charged with felony counts of unlawful use of a weapon, possession of a firearm without an FOID card, and possession of cannabis with intent to deliver, prosecutors said.

A search warrant was executed Wednesday night at the Charles’ family home in the 600 block of Slade Avenue, prosecutors said. Officers found about 240 grams of cocaine, 14 grams of marijuana, items associated with drug dealing such as plastic bags, a cutting agent, a loaded handgun; and $20,000 in cash.