Police have not located the driver who ran over and killed Trinidad Salgado. Nate Rodgers reports.

GLENVIEW, Illinois - Trinidad Salgado, 59, was out for an early morning bike ride in Glenview when someone ran him over.

Long time neighbors, a wife and four children are in pure disbelief.

Salgado was struck riding his bike around 3 a.m. Saturday near Sanders Road and South Parkway Drive.

When police arrived they found Salgado’s hat, shoes and bike scattered across the road. The vehicle that hit him was gone. The father of four died at Lutheran General Hospital.

"They use this as a drag strip, people drive way too fast here at night times," said Terry Huebner, who lives near the scene.

Police are now asking for the driver to come forward. Few details have been released about the case. Salgado is being celebrated as a devout husband, hard worker, and the best neighbor on the block. 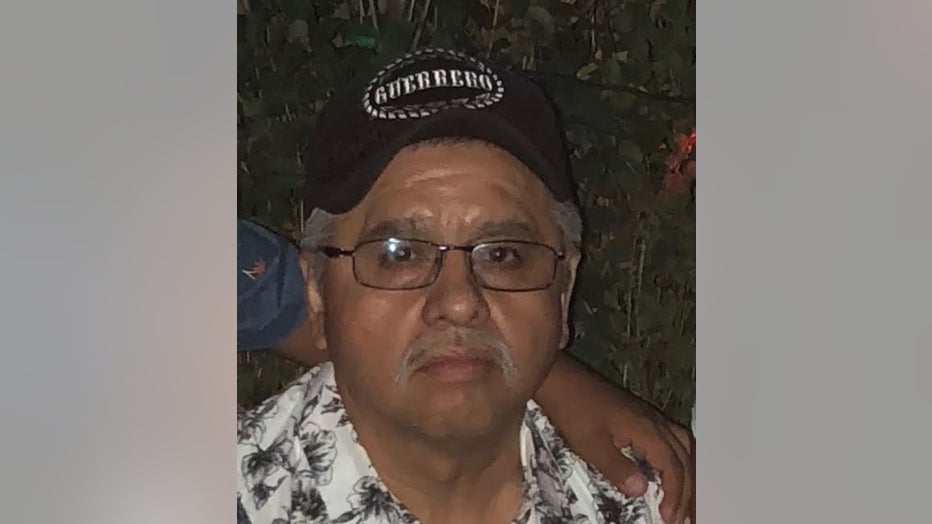