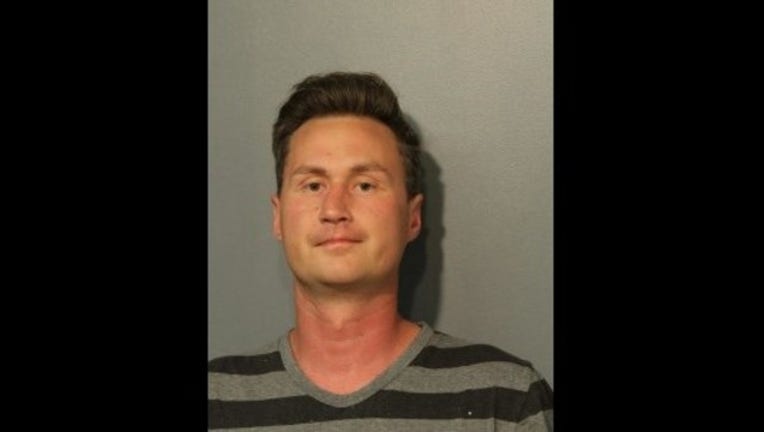 About 6 p.m., police arrived to the employer’s home in the 400 block of South Des Plaines Avenue and found Edward Alopogianis, 34, intoxicated, banging on doors and windows and shouting threats at the homeowner, Riverside police said.

The homeowner came out and told police that Alopogianis used to work for him occasionally, but that he was fired after Alopogianis tried to steal tools from a job site and hit the employer with a hammer, according to police.

Alopogianis was arrested and taken to central booking where “he became extremely combative both physically and verbally” and urinated in his cell, threatened to throw feces, punched the walls and damaged property, police said.

He was charged with disorderly conduct and felony criminal damage to state-supported property.