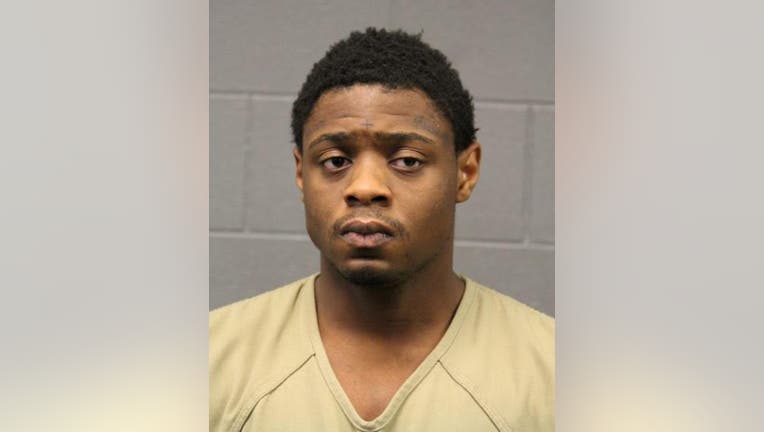 CHICAGO - An 18-year-old man of south suburban South Holland was charged in connection with two armed robberies on the CTA Red Line in January.

Thomas Collins, 18, was charged with aggravated robbery with an indicated firearm and armed robbery, both felonies, Chicago police said.

Collins was taken into custody about 11:15 a.m. Tuesday, after being positively identified as the person who allegedly robbed a 14-year-old boy about 3 p.m. Jan. 8 in the 1100 block of North State Street, after threatening to shoot him if he did not comply with his demands, police said.

He was also wanted in connection with a second robbery about 1:40 p.m. Jan. 10 in the 100 block of North State Street, where he allegedly flashed the handle of a handgun to a 16-year-old boy before robbing him of his personal property, police said.

Following the reported robberies, police released a community alert warning residents of the incidents on the Red Line.

Collins is due in bond court Wednesday.