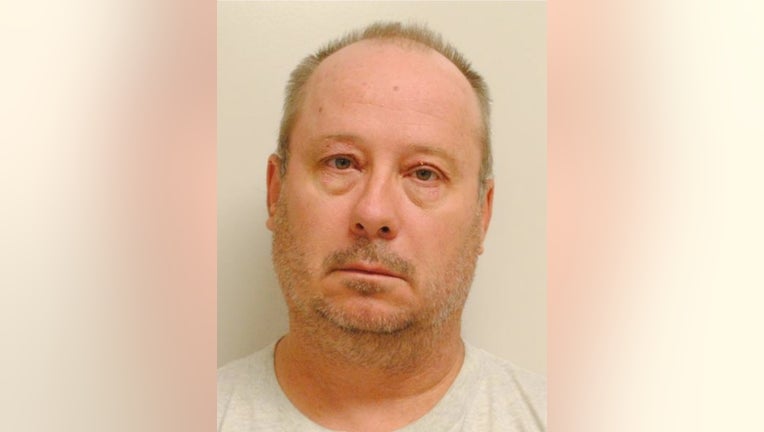 LAKE ZURICH - A northwest suburban Lake Zurich man has been charged with sexually abusing a teenage boy and possessing child pornography after he was caught talking to another teen on Grindr.

Barrington police notified Lake Zurich detectives on April 21 that Zimmer, a Lake Zurich resident, had conversations with a 15-year-old boy through the dating app, police said.

No sexual activity occurred between Zimmer and that boy, but during an investigation into the incident Zimmer admitted to possessing child pornography and photographing another underage boy he knew, according to police.

Detectives found photos on Zimmer’s phone that were taken at his home, police said. His initial arrest warrant charged him with three felony counts of possession of child pornography.

Further investigation revealed that Zimmer had sex with another 15-year-old at his home and at another location in Volo, police said. He was subsequently charged with two felony counts of aggravated criminal sexual abuse.

Zimmer remains held at the Lake County Jail on $250,000 bail, according to police.