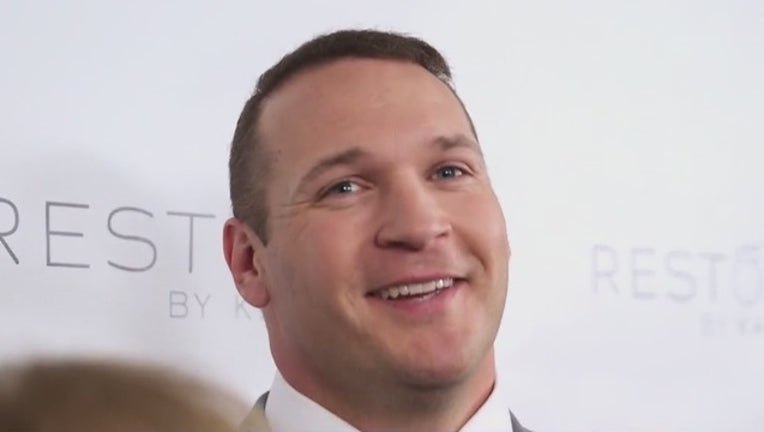 CHICAGO (Sun-Times Media Wire) - Chicago Bears legend Brian Urlacher is suing a Florida hair clinic that he claims used his likeness without permission to advertise restoration treatments like the one he famously unveiled last year.

Urlacher, who donned a signature shaved head during his 13-year career, signed on to endorse Restore Hair in 2014, and he let his new hair down in a January 2016 media blitz announcing his sponsorship.

Less than a week later, the Charles Medical Group — another hair restoration clinic in Boca Raton, Florida, which Urlacher never agreed to endorse — began mentioning his newfound follicles in service descriptions on their website, according to a lawsuit filed Monday in Cook County Circuit Court.

The suit contains two screenshots of a Jan. 11 blog post on the site about how the former All-Pro “came by his full head of hair.” It also says the company embedded his last name into the source code of the website more than 12 times “in order to falsely attract and intercept customers looking for the company endorsed by Urlacher.”

Urlacher claims that the Florida clinic has capitalized on the middle linebacker’s local fame in a targeted ad campaign soliciting Chicago-area customers with flight reimbursements and hotel plans.

“As a business, the licensing of Urlacher’s identity is just as important to him as his professional football career,” according to the suit, which says the Charles Medical Group has tried “illegally to steal and cash in on” his success.

The two-count misappropriation suit seeks more than $200,000 in damages.