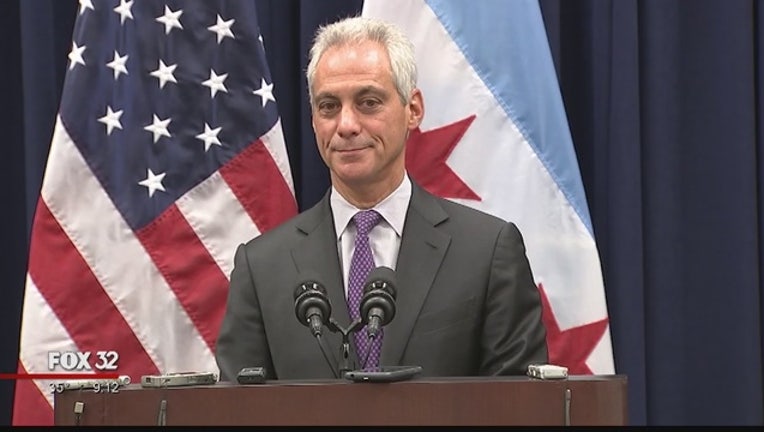 Former Illinois Gov. Pat Quinn wants to limit Chicago mayors to two terms. He says term limits would give people more opportunities to run for office without having to face incumbents with large campaign funds.

Quinn and petition circulators say they're submitting the signatures Monday. They say they have "much more" than the 52,500 needed to get term limits on the fall ballot.

There could be legal challenges. The Chicago City Council recently put three non-binding referendums on the ballot, possibly crowding out the term-limit proposal. Quinn doubts the move will work.

A successful referendum could affect Mayor Rahm Emanuel's plan for a third term in 2019.