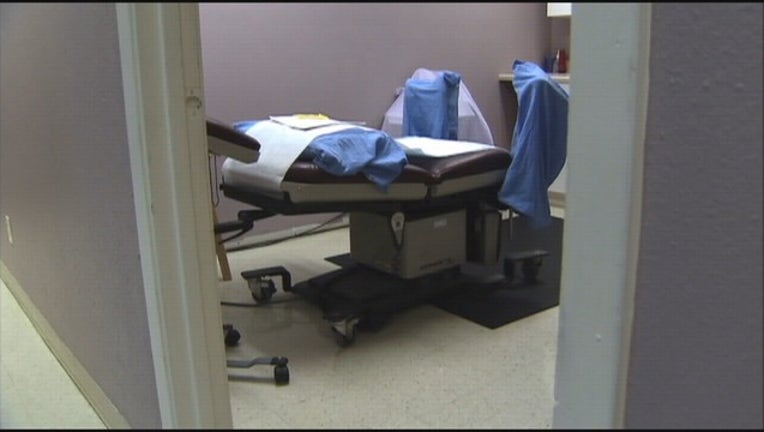 Missouri's Republican-led Senate has passed a wide-ranging bill to ban abortions at eight weeks of pregnancy, acting only hours after Alabama's governor signed a near-total abortion ban into law. May 16, 2019

WASHINGTON (AP) - The Supreme Court is upholding an Indiana law that requires abortion providers to dispose of aborted fetuses in the same way as human remains. But the justices are staying out of the debate over a broader provision that would prevent a woman in Indiana from having an abortion based on gender, race or disability.

The court is splitting 7-2 in allowing Indiana to enforce the fetal remains measure that had been blocked by a federal appeals court. The justices say in an unsigned opinion that the case does not involve limits on a woman's right to an abortion.