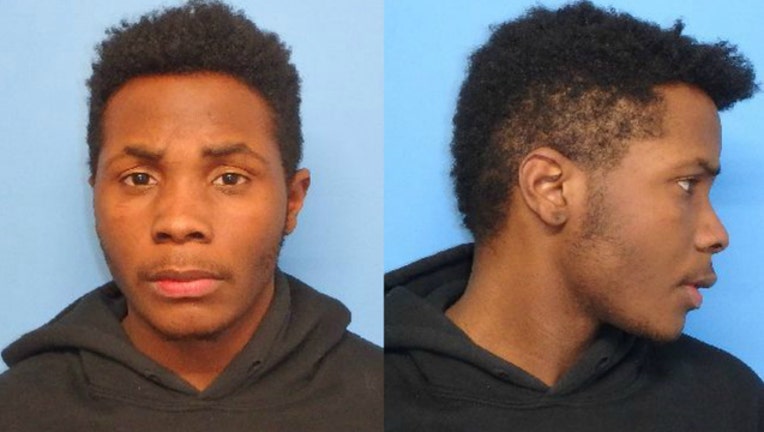 SUN-TIMES MEDIA WIRE - A man wanted in connection with a fatal shooting last year in north suburban Waukegan has been located in Tennessee.

On Tuesday, officers traveled to Dyersburg, Tennessee to take possession of Willie Jackson, 18, who was wanted in connection with the fatal shooting, according to Waukegan police.

Jackson was found at a train station and had been staying with relatives, police said. He was taken into custody on an open warrant for murder and returned to Waukegan by detectives the following day after he waived his extradition hearing.

About 8:30 p.m. Nov. 11, officers responded to a call for a shooting at home in the 400 block of McKinley Avenue, police said. When officers arrived, they found 17-year-old Dayviontay T. Jackson shot in a common area of the home at the base of a staircase. He was pronounced dead at the scene.

The two were not related, police said.

Jackson’s bail was set at $3 million at a hearing on Thursday in Lake County, police said. He was expected to appear in court again on Tuesday.