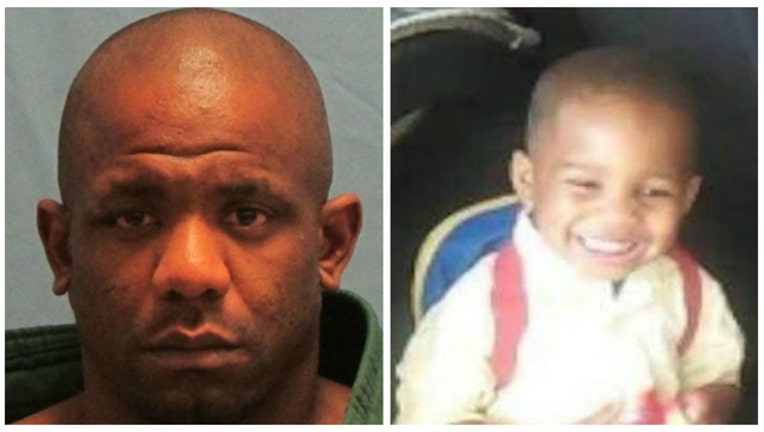 FOX NEWS - A 33-year-old man is facing a capital murder charge after being arrested in last week's road rage killing of a three-year-old Arkansas boy out Christmas shopping with his grandmother.

Gary Holmes was charged after surrendering to police in his hometown of Little Rock, Assistant U.S. Attorney Patrick Harris said late Thursday. Holmes was the subject of national outrage and a $40,000 reward after allegedly shooting the boy after becoming enraged when his grandmother did not move fast enough after braking for a stop sign.

Holmes was booked into the Pulaski County Jail on one count of capital murder in the death of little Acen King during a traffic stop on Dec. 17. He was also charged with two counts of carrying out a terroristic act.