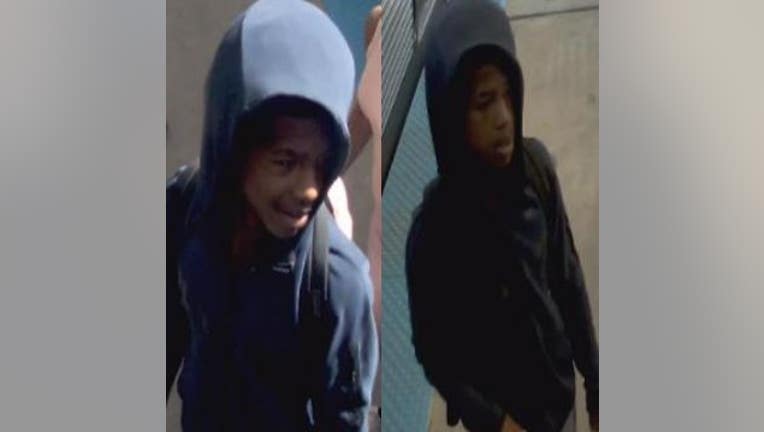 CHICAGO - Chicago Mass Transit detectives are searching for a suspect who stole a woman's phone at the Fullerton Brown Line station last week.

The victim was approached by the suspect, who forcefully took her phone from her hand, police said.

The offender is described as male, Black and about 18 years old.