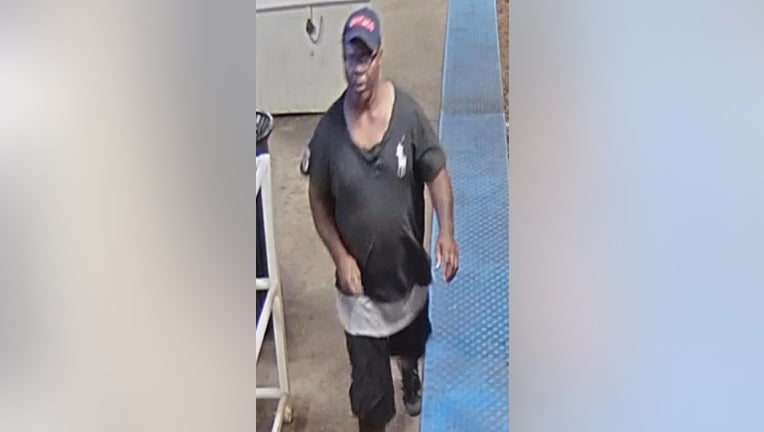 CHICAGO - Mass Transit Detectives released a photo of a suspect wanted in a strong-armed robbery that occurred last month at a CTA Blue Line station.

At about 12:20 a.m. on Aug. 23, the victim was attempting to exit the CTA Blue Line station at Kedzie when she was approached by a male suspect, police said.

The suspect tried to talk to the victim, and then later knocked her to the ground.

He then took her property and fled, police said.

The suspect is described as a Black man, between the ages of 30 and 50.

Anyone with information on this crime is asked to contact the Bureau of Detectives — Area Central at (312) 745-4706.