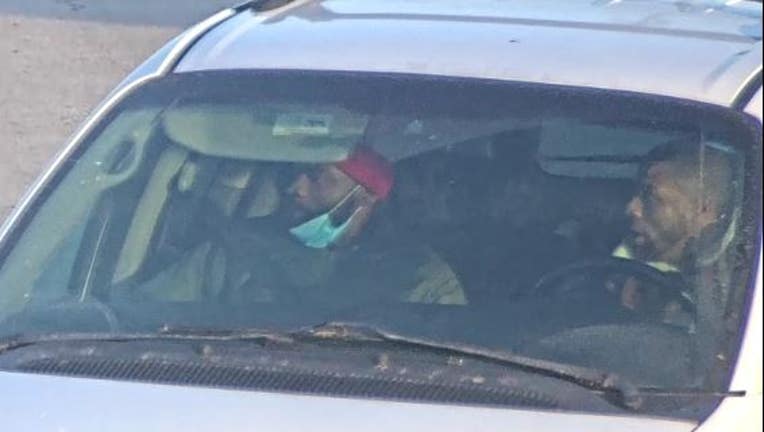 ORLAND PARK, Ill.' - Police are searching for two suspects who were in a minivan with stolen license plates and struck two squad cars before fleeing from a parking lot at Orland Square Mall Tuesday.

At about 3:45 p.m., Orland Park Tactical Officers located a white minivan that was displaying stolen license plates in the area of 1 Orland Square Drive.

Officers tried to stop the vehicle while it was exiting the parking lot, authorities said.

One squad car approached the minivan from behind, and another squad pulled in front of the minivan and activated their emergency lights.

The driver of the minivan then placed the vehicle in reverse and struck a squad car.

Officers exited their vehicles and ordered two occupants of the minivan to get out, authorities said. 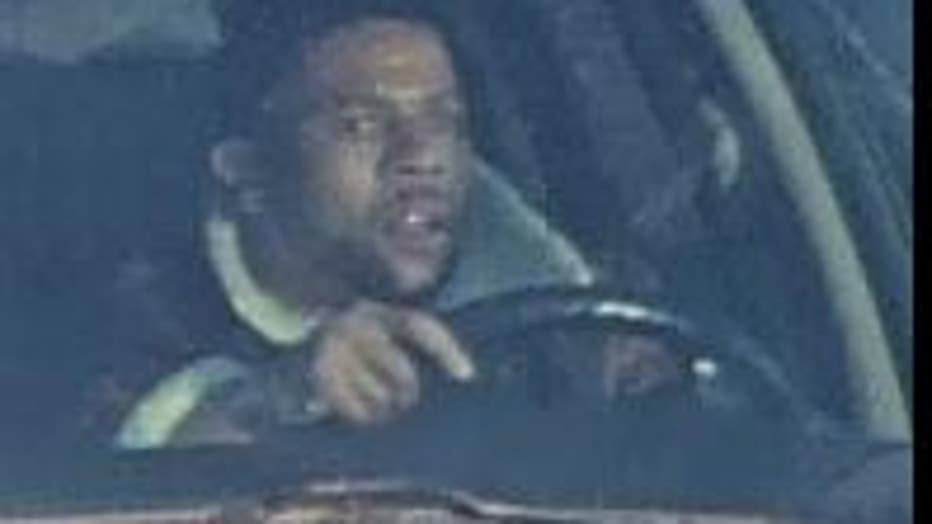 The driver then placed the minivan into drive and struck the other squad car that was located in front of their vehicle.

Officers deployed Stop Sticks, which is a tire deflation device, behind a rear tire of the minivan before it drove away.

The minivan fled northbound on LaGrange Road with a flat rear tire. 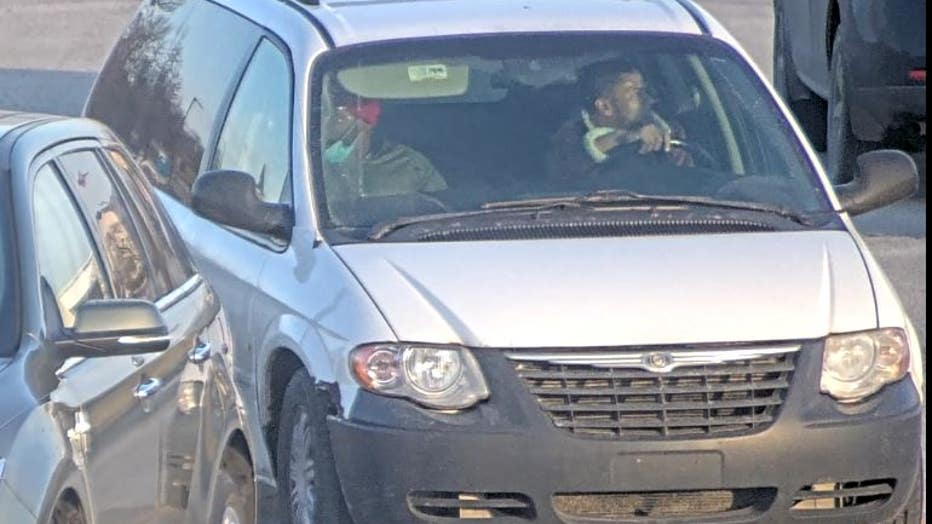 The vehicle then turned off LaGrange Road and was northbound on Southwest Highway. It was last spotted in Hometown.

Cameras captured pictures of the occupants.

If anyone has information on the suspects, they are asked to call the Orland Park Police Department at (708) 349-4111 or email crimetips@orlandpark.org. 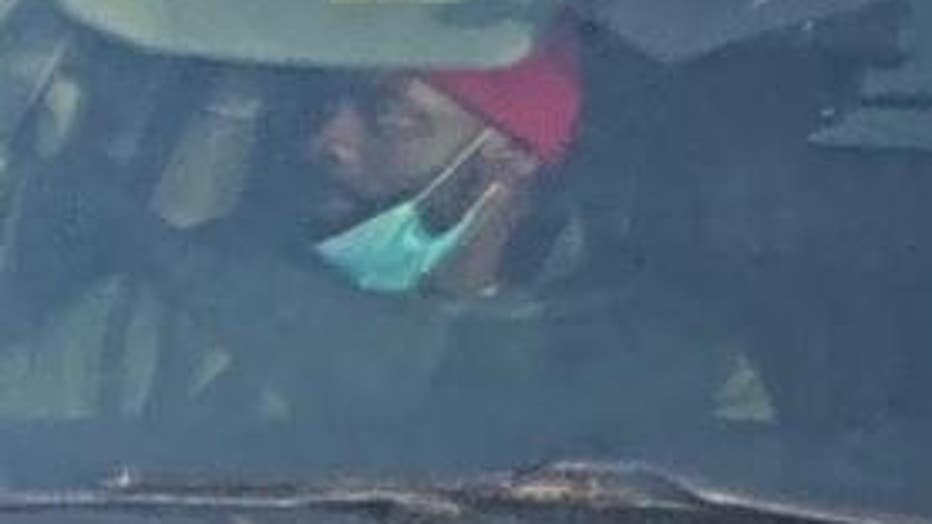