PROSPECT HEIGHTS, Ill. - A Prospect Heights woman has been charged in a hit-and-run crash that killed a 22-year-old Glenview man in October.

Amanda Cisneros-Elacio, 20, was allegedly driving a white 2014 Audi Q5 SUV in the 200 block of Route 45 in Indian Creek when she struck Wojciech Glowik on Oct. 9, according to the Lake County Sheriff's Office.

Glowik was transported to Advocate Condell Medical Center in Libertyville where he later died.

On Oct. 15, investigators located the SUV at a body shop in Wheeling after staff recognized the vehicle from media reports about the crash and contacted authorities. 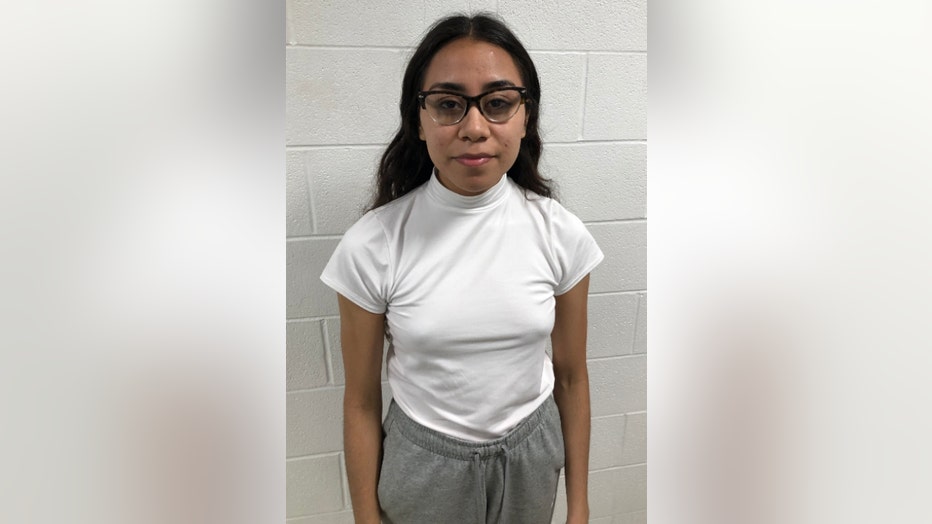 "Alert staff at the body shop saw social media posts and traditional media reports regarding the vehicle and where the likely damage would be," the sheriff's office said in a statement. "After seeing the damage on the Audi Q5, the employees believed it was likely the vehicle involved in the fatal hit-and-run crash. They then contacted the Lake County Sheriff’s Office."

Investigators obtained an arrest warrant for Cisneros-Elacio on Feb. 28, and she was arrested at her home without incident, according to the sheriff's office.

She was charged with one court of failure to report an accident causing death and her bond was set at $500,000.

"If the driver had only stopped and called for help, maybe the young man who died would have had an opportunity to survive," Sheriff John Idleburg said in a statement. "I hope this arrest provides the victim’s family with the first steps toward closure."

Cisneros-Elacio is currently being held at the Lake County Jail pending a court hearing scheduled for Tuesday.