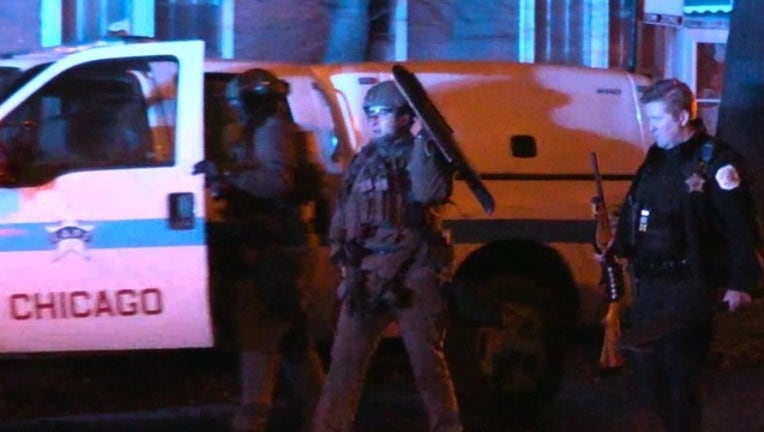 SUN-TIMES MEDIA WIRE - No injuries were reported Thursday evening when a Chicago Police SWAT team responded to a home in the Edgewater neighborhood on the North Side.

A SWAT team was sent at 6:14 p.m. to a home in the 5600 block of North Magnolia following a report of a person with a gun, according to Chicago Police.

The incident ended a short time later, police said. No injuries were reported, and a man was taken to a hospital for evaluation.