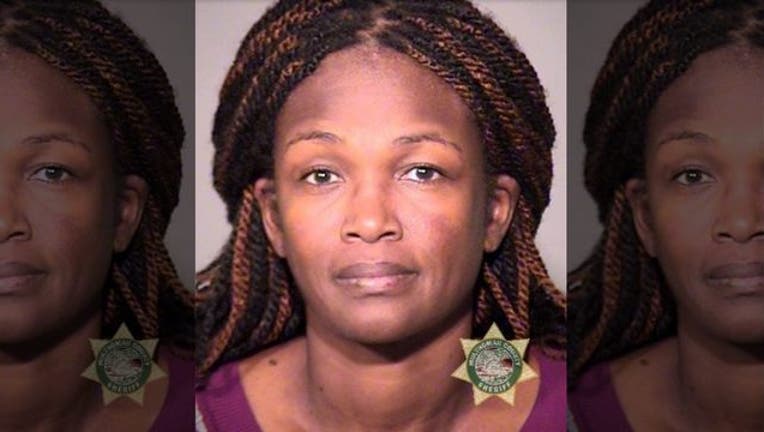 FOX NEWS - A former manager at a Portland, Ore., Taco Bell restaurant received a sentence of three years probation Friday for choking a pregnant co-worker during an argument over a food order last year.

“I’m glad there was at least some kind of punishment for what she did,” Hulett told the Oregonian newspaper. “I think she got what she deserved.”

Witkerson and Hulett got into an argument in the Portland International Airport Taco Bell on June 3, 2018. Hulett was four months pregnant at the time. The pair got into a heated exchange after Hulett ordered food during her break, the Oregonian reported. Witkerson , 48, canceled the order after about 20 minutes, the paper reported.

An argument ensued and quickly escalated when she put her hands around Hulett's neck until she was shoved away.