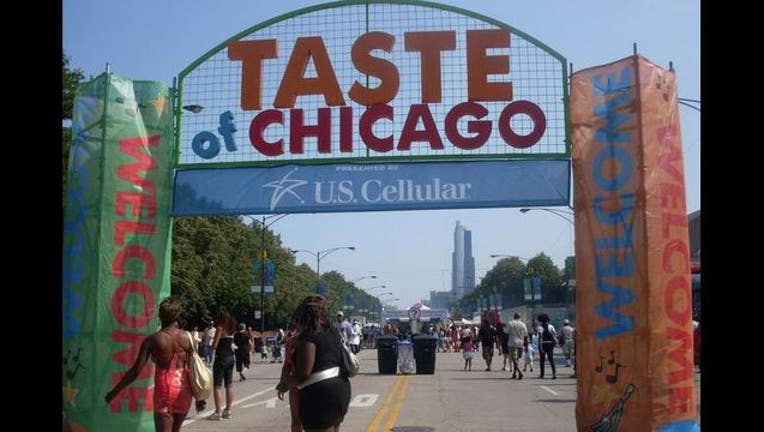 That number released Monday morning bests last year, when the festival lost more than $169,000 because stormy weather forced it to close for one day. This year the Taste of Chicago brought in $7.3 million in revenue, compared with $5.46 million last year. The festival brought in $7.1 million in 2013.

In recent years the festival was reduced to five days from ten after six years of losses. It also was bumped to mid-July from its previous time around the July 4th holiday.

Next year's Taste of Chicago is scheduled for July 6-10 in Grant Park.