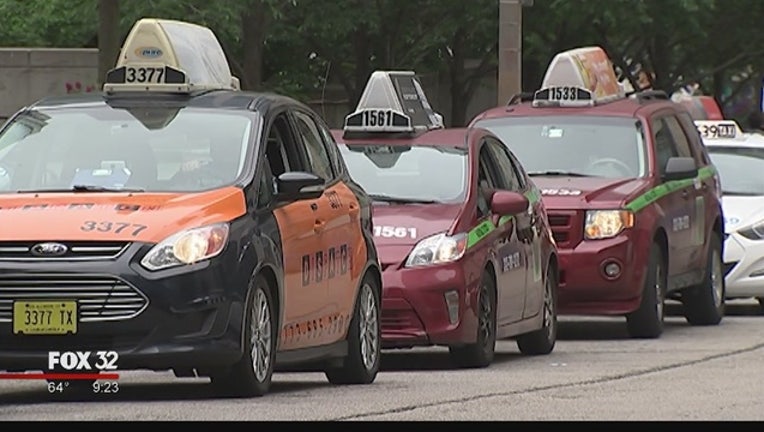 CHICAGO (SUN TIMES MEDIA WIRE) - At least two taxi drivers who were called to pick up riders in Park Manor on the South Side have been robbed at gunpoint in April, according to a community alert released by Chicago police.

In both incidents, the robbers ordered taxis to take them to addresses on South LaGrange Road in the southwest suburbs, police said. Once the cabs arrived, one man would pull out a gun and demand property before fleeing.