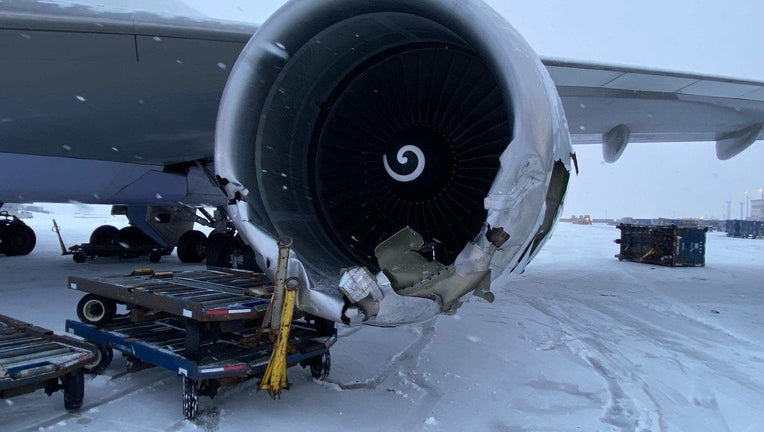 According to the Chicago Department of Aviation, the collision happened around 6:30 a.m., with no injuries reported.

The plane, flight #5240, made contact with the baggage cart that happened to be on the airfield at the same time. One of the engines was damaged due to the crash.

The Chicago Fire Department responded to the scene.