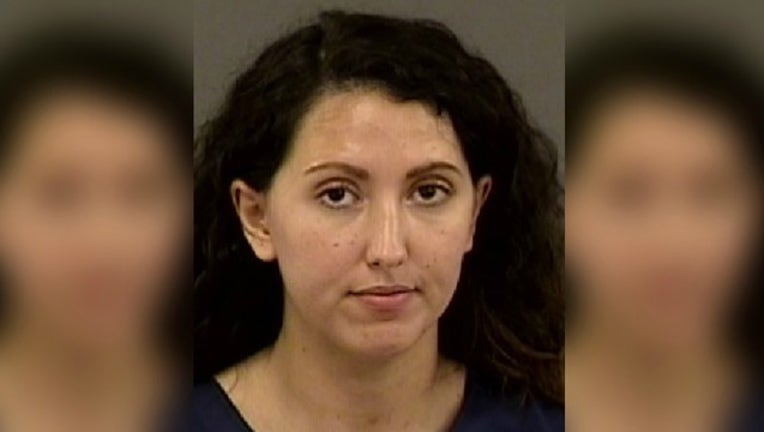 VILLA PARK, Ill. (AP) — A suburban Chicago teacher's aide has been arrested and charged with multiple counts of criminal assault of a 16-year-old student at her Bolingbrook residence.

The alleged two contacts between the Snyder and the student took place in April.

Authorities say Bolingbrook police went to the high school in Villa Park after the student revealed to a school official that he had sexual contact with the teacher's aide.

Snyder was being held Friday in the Will County Adult Detention Facility in lieu of $50,000 bond.