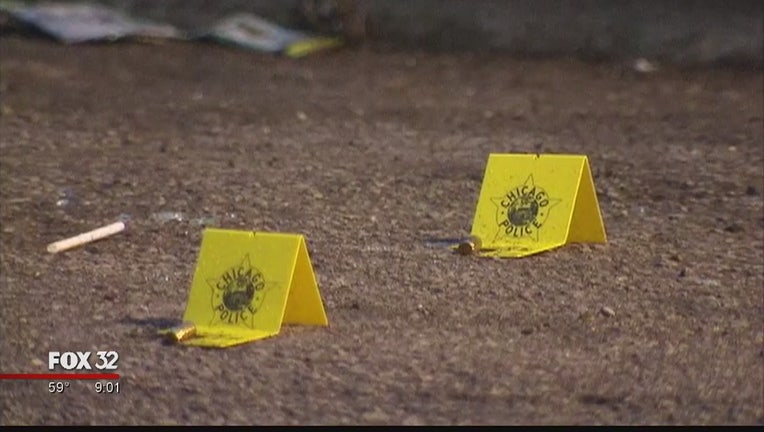 CHICAGO - A 17-year-old bystander was wounded by a stray bullet Saturday in East Garfield Park on the West Side.

The boy was walking about 4:30 p.m. in the 3300 block of West Ohio Street when someone in a vehicle drove by and fired shots at a nearby group of people, Chicago police said. Someone in the group returned fire, and the boy was caught in the crossfire, taking a bullet to the chest.

He was brought to Mt. Sinai Hospital in good condition, police said.

Police said the boy was not the intended target of the shooting.