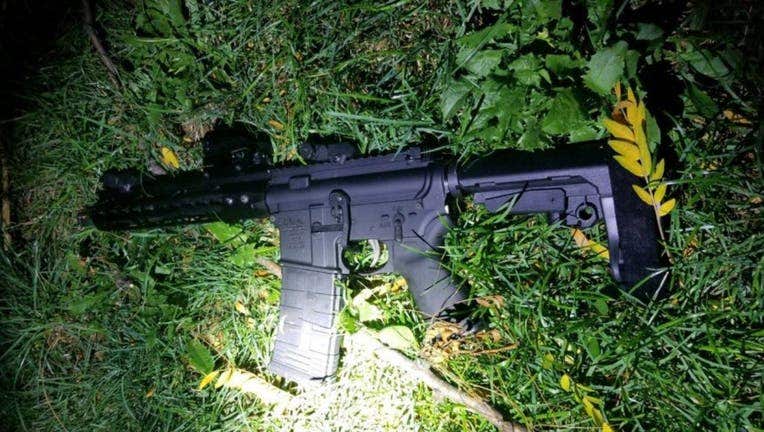 At about 11:01 p.m. Tuesday, officers were responding to a call of a person with a gun in the 2800 block of West 25th Place when they observed the teen with a rifle.

The juvenile then opened fire in the direction of the officers, police said.

No one was struck, and officers did not return fire.

The teen attempted to flee the scene, but was quickly placed into custody.

A weapon was recovered.