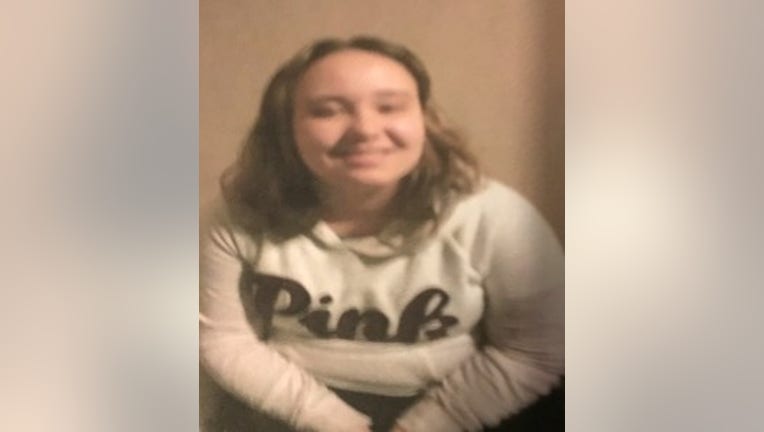 CHICAGO -  A 16-year-old girl reported missing from the northwest suburbs may be on the West Side of Chicago.

Darilimar “Dara” Martinez was last seen Sunday at Harbor House in the 300 block of North East River Road in unincorporated Des Plaines, according to the Cook County sheriff’s office.

The sheriff’s office said she’s considered endangered, but did not elaborate.

She is 5-foot-3, and was last seen wearing black leggings, a black T-shirt, white gym shoes and an orange coat, the sheriff’s office said.

Anyone with information is asked to call the Cook County sheriff’s office at 847-635-1188.