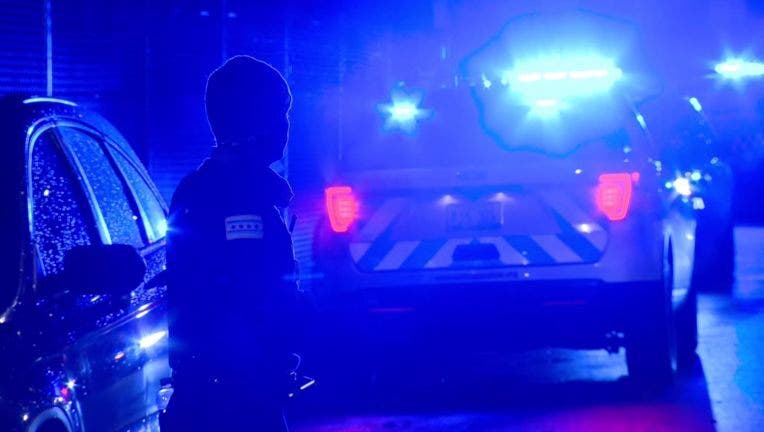 CHICAGO - A teenage boy who was shot by a Des Plaines police officer’s stray bullet last month has been released from the hospital.

Rylan Wilder, 15, was shot in the arm and abdomen Nov. 19 inside an Irving Park music shop as police chased a man who robbed a Des Plaines bank and then shot a Chicago police officer.

After undergoing seven surgeries, Wilder was released from Lurie Children’s Hospital on Thursday, according to an update on the GoFundMe page that was set up by his parents, Tom and Lucia Wilder.

“Throughout this entire experience, Rylan has been extremely resilient and goal oriented which we think is what enabled us to go home — originally they predicted we would be in the hospital 6-10 weeks,” the update said.

Wilder was released after doctors provided him with a portable “wound vac,” which ensures the skin graft applied to his left arm will remain in place, the update said. His stomach has also recovered to the point where he can now eat and drink, after eight days of being unable to do so.

Though Wilder has returned home, he still has one surgery scheduled within the next week, with a second one possible in following days, according to the update. He will also begin “intensive occupational therapy” at the hospital for four or five days every week.

The Chicago police officer who was shot in the head was released from Illinois Masonic Medical Center days after the Nov. 19 incident. The alleged shooter, identified by the Cook County medical examiner’s office as Christopher Terrell Willis, was shot and killed.

His partner, Maurice Murphy, was charged with federal bank robbery, and Wilder’s parents are suing him for his role in the shooting of their son.

Wilder’s parents could not be reached for comment Sunday afternoon. The GoFundMe set up in his name has reached $60,000 of its $75,000 goal.