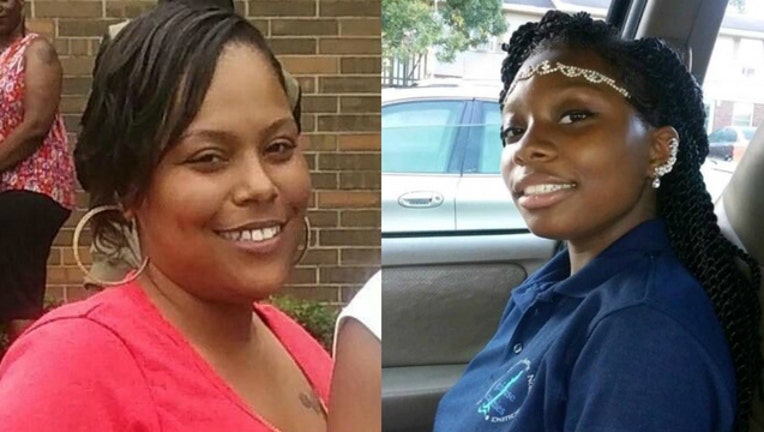 CROWN POINT, Ind. (AP) - An Indiana teenager accused of stabbing her mother more than 60 times has been sentenced to 45 years in prison.

Seventeen-year-old Chastinea T. Reeves was sentenced Wednesday after pleading guilty in the February 2017 slaying of 34-year-old Jamie Garnett at their home in Gary, about 30 miles southeast of Chicago.

The (Northwest Indiana) Times reports that Reeves, who was 15 at the time of the slaying, was charged as an adult in Lake Superior Court.

Reeves cried as she told Judge Diane Boswell that she missed her mother and wished she hadn't killed her.

Koonce said Reeves has no criminal history and DNA evidence in the case is complex.