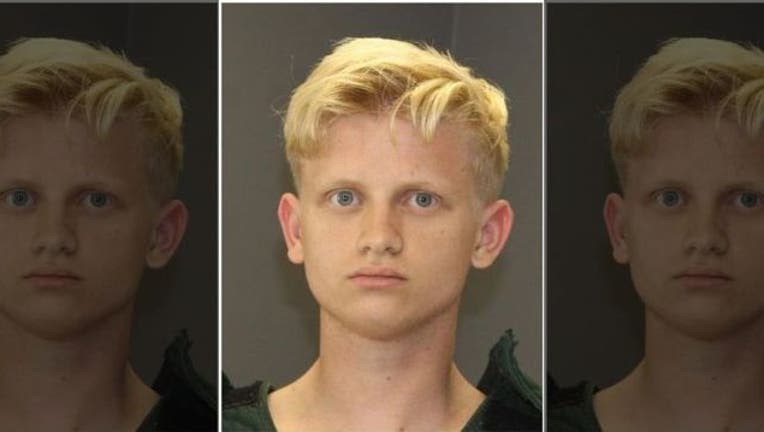 Andrew David Willson, 19, was charged in the death of his mother on Monday. (Ingham County Sheriff's Office)

FOX NEWS - A Michigan teenager shot his mother to death last week while she slept -- all because the woman wouldn't let her son have a puppy, police said.

Andrew David Willson, 19, was charged with murder and felony firearm possession in the incident. He was arrested Friday and was denied bond, Lansing State Journal reported.

Willson called police just before 7 a.m. Friday saying he found his mother, Lisa Marie Willson, dead in their Williamston home. Officers found the 51-year-old woman with a gunshot wound to the back of her head.

Investigators discovered Willson and his mother were the only people in the home Thursday night, when they reportedly argued about keeping a dog the teenager had brought home with him a few weeks prior. Lisa allegedly refused and told Andrew the pet would instead be kept with his father in Dansville, about 11 miles away, Detective Charles Buckland said.

Willson told detectives he took a .22 Magnum rifle from a locked cabinet and shot his mother in the back of the head, before tossing the rifle nearby, Buckland said.