Teela Moore Hendrix could spend most of the next two decades behind bars after pleading guilty to child pornography and sexual assault of an animal.

CHATTANOOGA, Tenn. - Teela Moore Hendrix will spend most of the next two decades behind bars after pleading guilty to child pornography and sexual assault of an animal.

According to the Department of Justice, the 35-year-old sexually abused her 4-year-old son and the family dog and created digital videos of the abuse. She then traded with someone she met in an online room dedicated to sexually abusing animals, the news release states.

The Hamilton County Sheriff’s Office found the videos on her phone while executing a search warrant on April 12, 2019. Both were filmed in July 2018, the Chattanooga Times Free Press reported.

Prior to her arrest, authorities said she rammed her husband's car while he and her children were inside. She then barricaded herself inside their home before being taken into custody.

In January 2020, she pleaded guilty to one count of transportation of child pornography and one count of creation of a crush video, which includes depictions of the sexual assault of an animal. 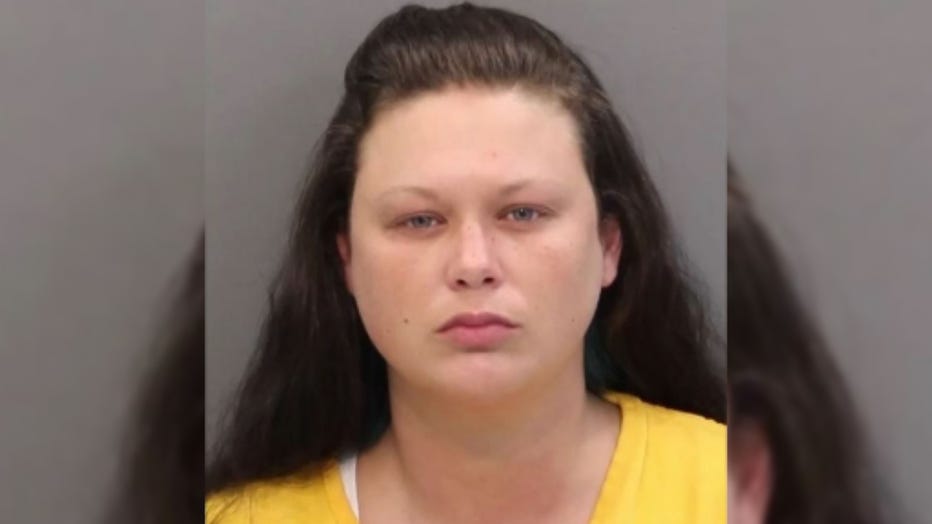 "Mrs. Hendricks’ (Hendrix) sentence reflects the seriousness of her crimes and the enduring harm caused when offenders record and preserve their abhorrent exploitation of minors in visual media. Thanks to a partnership between the Hamilton County Sheriff’s Office, Homeland Security Investigations, and the North Carolina State Bureau of Investigation, Mrs. Hendricks is now in prison, and her son is now safe," Acting U.S. Attorney Francis M. Hamilton III said in a statement.

Following her release, Hendrix will undergo 10 years of supervised release. She’ll have to register with Tennessee’s sex offender registries and adhere to special sex offender conditions.