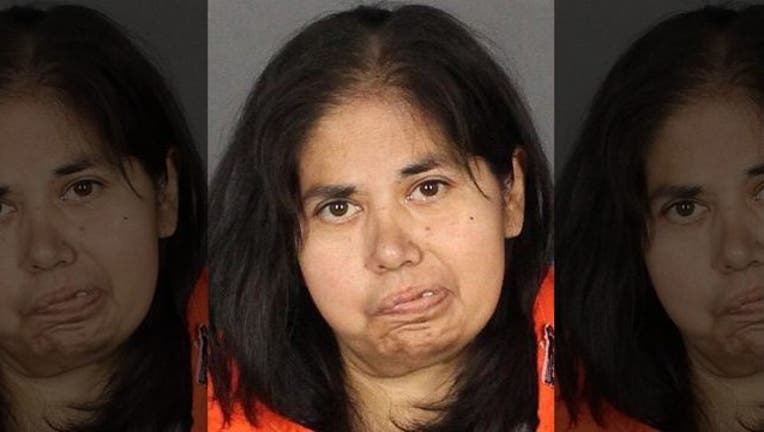 FOX NEWS - A Texas grandmother was arrested Thursday and charged in connection to a house fire earlier this month where she "abandoned" her young grandchildren, including one who took refuge in the home's closet, police said.

Andrea Aleman, 44, was charged with injury to a child. The Nov. 2, house fire in Waco, Texas, killed her 4-year-old grandson, and his 2-year-old sister, KWTX reported. Aleman was able to escape the flames with her 11-year-old daughter and two other unidentified residents, the station reported.

Firefighters took 12 minutes to locate the two children – one of whom was hiding in a bathroom. The other was in a closet, the station reported, citing police. They were pronounced dead at a nearby hospital.

"For them to just be left in the closet by themselves, scared, crying not knowing what was going on, that hurts us,” John Puente, the uncle of the two young children, told the station.

An investigation into the incident found Aleman’s “actions and/or lack thereof were reckless and contributed to the deaths of both children,” Waco police Sgt. W. Patrick Swanton said in a press release Thursday, according to the station.