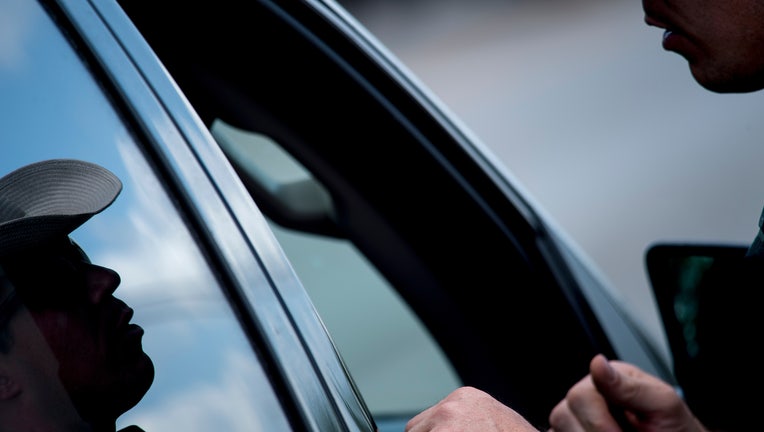 AUSTIN, Texas - Texas is ratcheting up restrictions on neighboring Louisiana, one of the growing hot spots for coronavirus in the nation.

Republican Gov. Greg Abbott said Sunday that state troops will patrol highway entry points near the Louisiana border and require "everyone stopped" in those cars to self-isolate.

The extent of how Texas troopers would patrol the state line was not immediately clear.

Hours after Abbott's announcement, traffic both in and out of Texas was freely moving along Interstate 10 near the Sabine River that divides Texas and Louisiana.