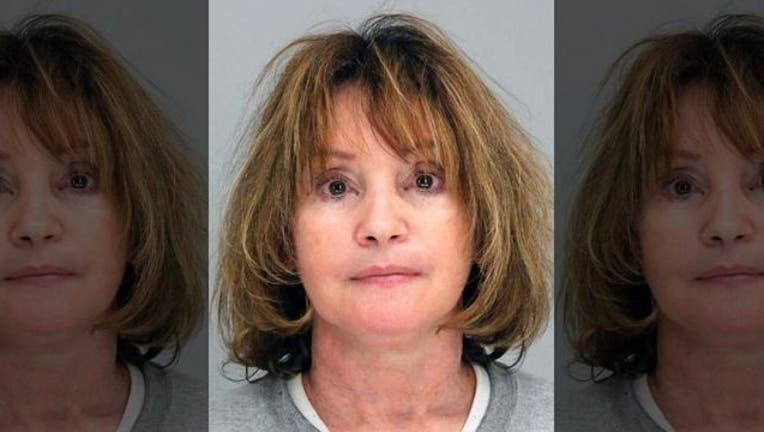 TEXAS (FOX News) -- A woman who owns a child care facility in Texas is in custody on accusations of child endangerment after she allegedly tied shoe laces around young children’s necks to help restrain them in their car seats.

The allegations against Rebecca Anderson, 60, came after a parent notified authorities last week of a video they obtained that depicted the alleged behavior, The Washington Post reported Tuesday.

In the video, Anderson was allegedly seen dispensing something in a syringe to the parent’s 6-month-old, as well as grabbing and pulling the child’s ankle while sitting in his car seat, the outlet said, citing court records.

Authorities arrived to the woman’s residence on Friday and discovered multiple children in car seats stashed within a darkened closet and bathroom inside the home, the court records stated.

The children at Becky’s Home Child Care were tied up in car seats for at least seven hours a day, according to an affidavit obtained by The Associated Press.

Some juveniles had “ligatures,” which were shoelaces, secured “around their necks,” The Post reported.

The woman confessed to having “tied the ligatures onto the victims in order to limit their movement and prevent them from reaching the latching mechanisms and being able to get out of the seat,” authorities told the outlet.

She also confessed to administering medicine “to make them stop crying and to make her job easier,” authorities said, despite initially denying it.

Anderson was booked Sunday night into the Dallas County jail on multiple counts of child endangerment.