A Texas woman who traveled to the Chicago area on business has been awarded $1.8 million after she was raped by an on-duty security guard of the Skokie hotel she was staying at, according to the victim's attorneys.

COOK COUNTY - A Texas woman who traveled to the Chicago area on business has been awarded $1.8 million after she was raped by an on-duty security guard of the Skokie hotel she was staying at, according to the victim's attorneys.

On Oct. 2, 2013, Karla Gress was staying at the Holiday Inn Chicago Northshore – Skokie while on a work-related trip.

After having some drinks that night at the Bar Louie located inside the Holiday Inn, records show that around 10 p.m. the 49-year-old woman from the Dallas area called the front desk of the hotel in need of help with her air conditioning. Alhagie Singhateh, an employee of the hotel and security guard, was sent to Gress’ room to investigate, her attorneys said.

Throughout the night, evidence shows Singhateh went back up to Gress’ room multiple times. During one of the visits, Singhateh sexually assaulted Gress, according to her attorneys. 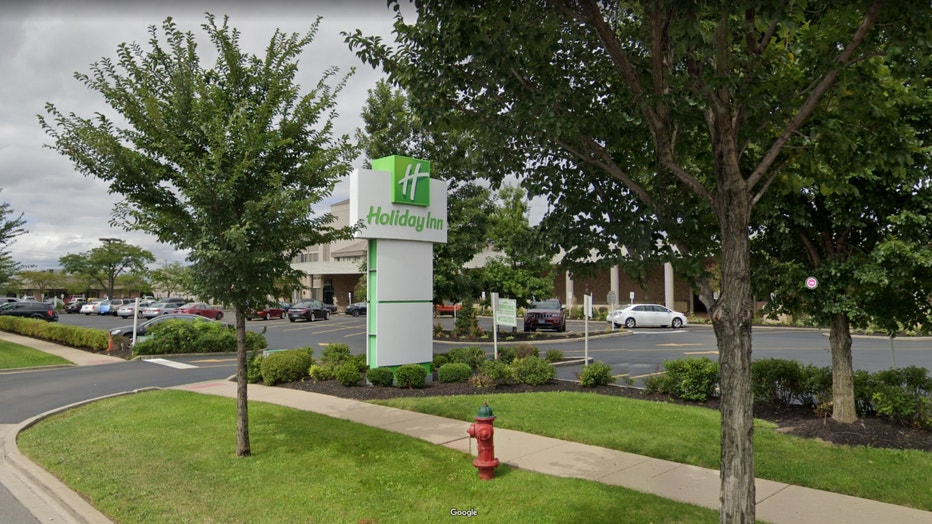 Gress reported the attack within 24 hours of returning home to Texas and underwent a rape kit. The DNA from the rape kit matched Singhateh, her attorneys said.

Despite this evidence, Singhateh continued to work at the Skokie hotel for more than a year until he was terminated due to another incident and additional complaints of him making other female guests feel uncomfortable, according to the plaintiff attorneys.

"Hotel management facilitated the assault by sending a male security guard into Karla’s room, knowing that he had a key and despite being forewarned that she was intoxicated. Rather than protecting Karla’s privacy and safety in her locked room, hotel management endangered it," Gress’ attorney Tara R. Devine of Salvi, Schostok & Pritchard said in a statement.

"This attack was completely avoidable and stems from the Defendants’ failure to take the appropriate measures to protect their guests," Devine added.

On Feb. 24, a Cook County jury awarded Gress $1.8 million for her past loss of a normal life and emotional distress.

"Nothing can take away the emotional harm Karla has suffered in the almost 10 years since the attack. This verdict represents an important step in the healing process, justifies Karla’s case and sends a strong reminder to hotels and their staff that it is imperative that policies are in place to protect guests from harm on their watch," Gress’ attorney Brian Monico of Hale & Monico said in a statement.