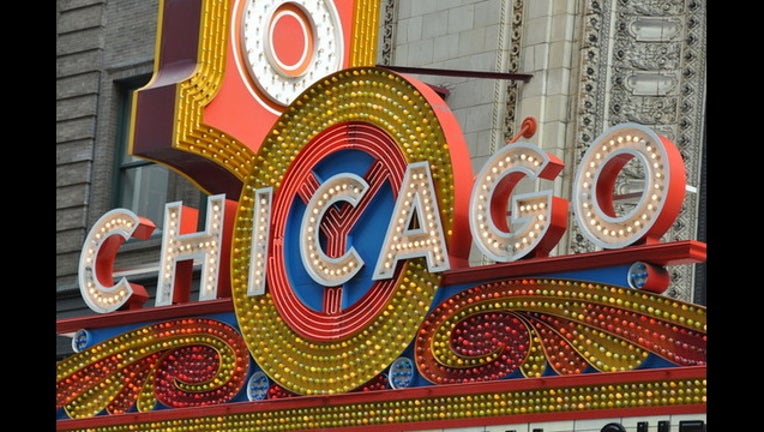 AP - The Madison Square Garden Co. says customers at five of its locations may have been affected by a data breach.

Criminals appear to have tapped into the its payment system to glean information on cards used between Nov. 9, 2015 and Oct. 24, 2016 at its merchandise, food and beverage locations at Madison Square Garden, The Theater at Madison Square Garden, Radio City Music Hall, Beacon Theater and The Chicago Theater. The information compromised includes credit card numbers, cardholder names and expiration dates.

The New York company on Tuesday declined to say how many people were impacted.

Customers who may have been affected are encouraged to review their accounts for unauthorized activity and to report it immediately. The company also provided further information on its website.

Madison Square Garden Co. assured the public that the issue has been resolved.

"It is important to note that MSG has fixed the issue, and customers may use their cards with confidence at MSG venues," the company said in a statement.

A spokeswoman said the company "takes seriously the protection of customer information and is in the process of notifying customers to provide them with information on how they can protect themselves.”