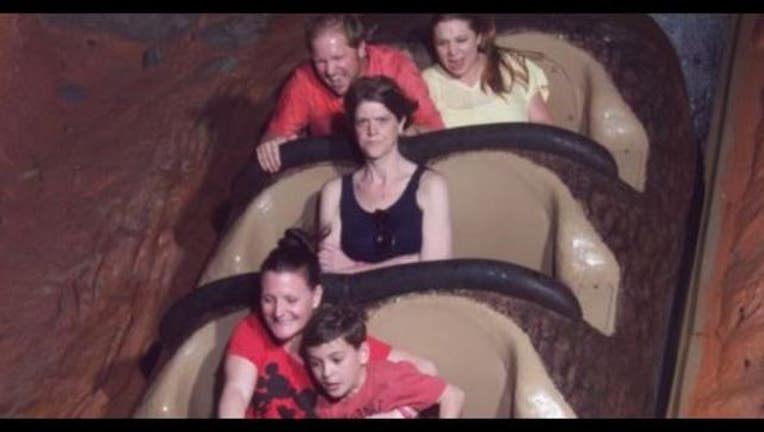 (FOX NEWS) - A woman's angry scowl in the middle of the so-called Happiest Place on Earth is exploding on social media.

At first glance, you might think that the woman just hates Splash Mountain.

But actually, as CNY Central reported, she was just really annoyed that her husband refused to go on her favorite Disney ride with her.

When the in-ride camera snapped the commemorative photo, there was Jordan Alexander looking like the most unhappy person on Earth.