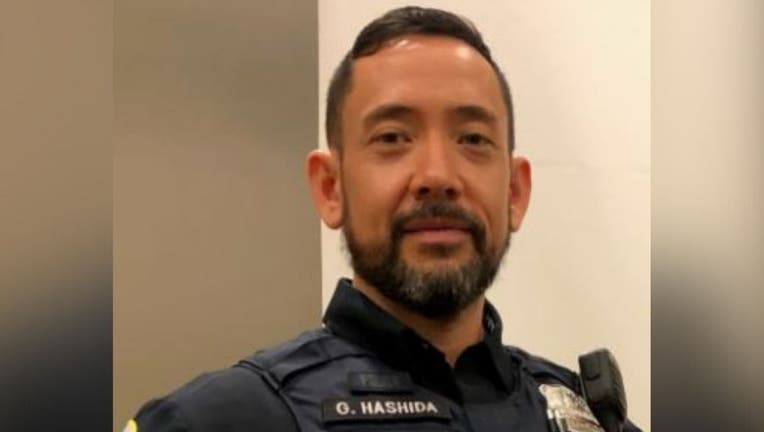 WASHINGTON - D.C. police say a third officer who responded to the Jan. 6 riot at the U.S. Capitol has died as a result of suicide.

They say he was found dead at his home on Thursday, July 29.

"We are grieving as a Department as our thoughts and prayers are with Officer Hashida’s family and friends," a police spokesperson said.

Four police officers in D.C. have taken their own lives in the months following the Jan. 6 insurrection at the U.S. Capitol.

READ MORE: Family of Capitol police officer who died by suicide wants his death to be considered line of duty

Hashida joined the department in May 2003.

Five people died as a result of the riot at the U.S. Capitol – including a Capitol police officer.

Hashida's wife posted a statement on her Facebook page, along with a photo of them together.

Hashida's wife, Romelia, posted this on her Facebook page: 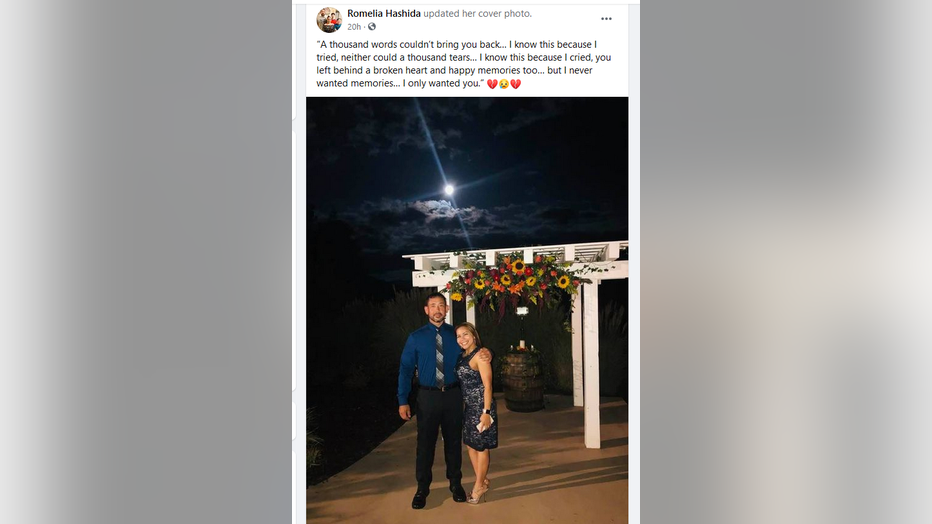