Thousands of dollars worth of shoes and clothes were stolen from a Chicago business overnight.

CHICAGO - A high-end retail store on Chicago's West Side was burglarized Friday morning, according to police.

Police said officers responded to a burglar alarm at Flee Club in the 2200 block of West Taylor Street at 3 a.m. in the Tri-Taylor neighborhood.

Upon arrival, officers found a shattered front glass door, and numerous clothing items stolen, such as jackets and shoes. 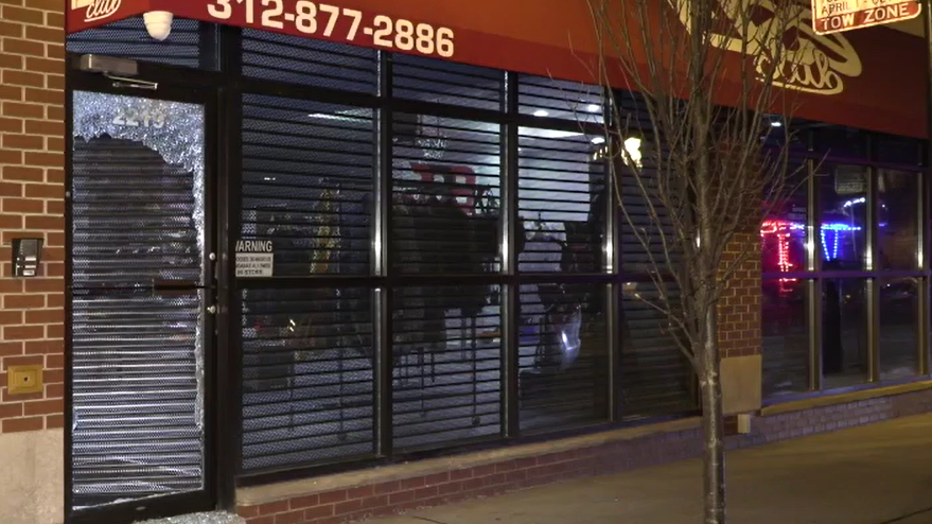 Darris Kelly, the owner of the shop, said the value of the stolen items is likely around $40,000.

Kelly said this isn't the first time a burglary has happened at his store.

"It's my third break-in, it's just heartbreaking every time," Kelly said. "It doesn't make any sense. I'm a Black-owned business, I'm a small business, and I'm just trying to make it."

There is no one in custody and Area Five detectives are investigating.