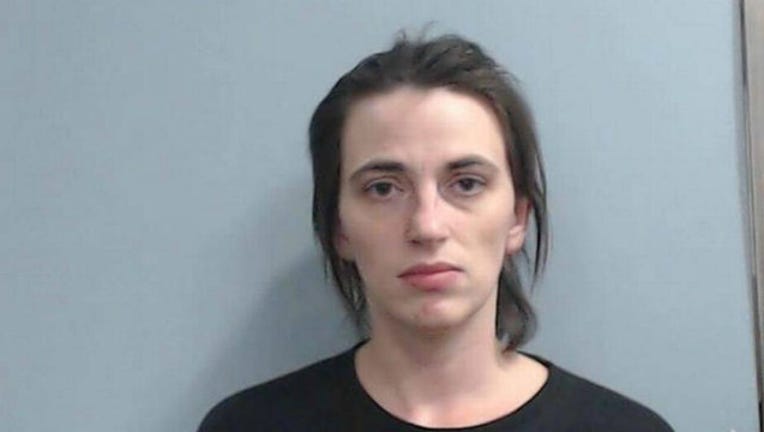 (Associated Press) - One of the stars of a defunct TLC reality show has been charged with theft in Kentucky.

Fayette County Jail records indicate 28-year-old Mellie Jeanette Lee was arrested in Louisiana and booked Wednesday on charges of criminal possession of a forged instrument, theft by deception of $10,000 or more and unlawful access to a computer. Lee was known as Mellie Stanley on "Gypsy Sisters," which ran from 2013 to 2015, and also appeared in "My Big Fat American Gypsy Wedding."

News outlets report her arrest citation states Stanley and others used counterfeit coupons to purchase $18,000 in items at Toys R Us and Babies R Us in October.

According to court documents, the charges were filed in Fayette County Nov. 27.

Stanley pleaded not guilty to the charges Thursday.