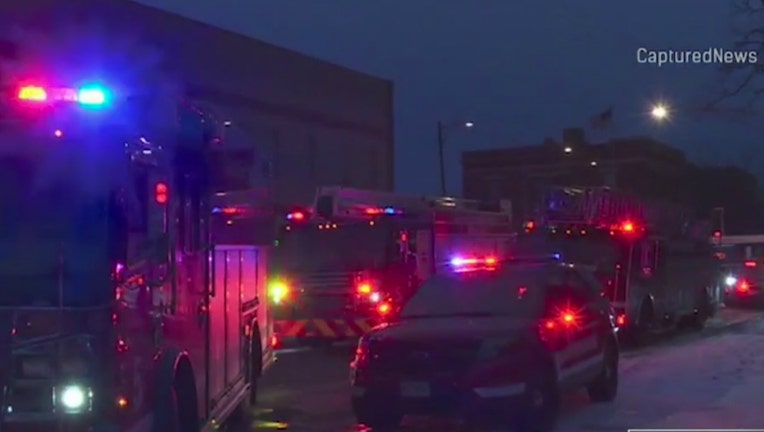 CHICAGO - A 2-year-old boy died days after a fire that left him and a 94-year-old man injured Wednesday in Burnside on the South Side.

Jacurion D. Lewis was critically hurt in the fire at 4:29 p.m. at a two-story building in the 700 block of East 91st Street, according to Chicago police and the Cook County medical examiner’s office.

Jacurion, who lived in Burnside, was taken to Comer Children’s Hospital, where he was pronounced dead at 9:02 a.m. Saturday, the medical examiner’s office said. An autopsy has been scheduled to determine the cause and manner of his death.

A 94-year-old man also suffered burns in the fire and was taken to the University of Chicago Medical Center in serious condition, according to police and Chicago Fire Department officials.

No one else was found in the building, the fire department said. Other children live in the home, but were away at the time of the fire.

Ten residents were displaced as a result of the blaze, police said.

Police said the fire was ruled non-criminal in nature and may have been started by a space heater.