NORTH PORT (FOX 13) - A one-year-old North Port girl, who reported missing and then found in a canal in her neighborhood, has died despite life-saving measures.

North Port police said they received the call around 11 a.m. that Ava Natalia Perry went missing from her home on Alam Avenue, off of South Biscayne.

A couple of hours into the search, deputies say they spotted her a half a mile from her home in the canal and pulled her out.

Ava was transported to a nearby hospital, but later pronounced deceased.

To neighbor Heather Osborne, the rapidly-flowing canal behind Ava Perry's family home seemed like the only place to search for the missing girl.

"I asked how long she'd been missing and he said, 'An hour.' The first thing I said to him was, 'The canal,'" she said.

Ava's father was the one who made the call to police to report his 19-month-old daughter had been missing for about an hour.

"A slightly older sibling, maybe three, was pointing towards the canal calling her sister's name. That's what kind of gave us the direction to look," said Captain Gary Arsenault.

Investigators made the heartbreaking discovery; the canal had carried Ava away. They found her body about half a mile downstream.

"It's a storm runoff canal because when we get afternoon rains it dumps off into that and can get pretty aggressive, and it was this morning. It was morning fairly rapidly," said Captain Arsenault.

As the neighborhood held out hope, they soon learned Ava could not be saved. The little girl would have turned 20 months old tomorrow.

North Port police are still trying to figure out how Ava got out of her home and into the canal. 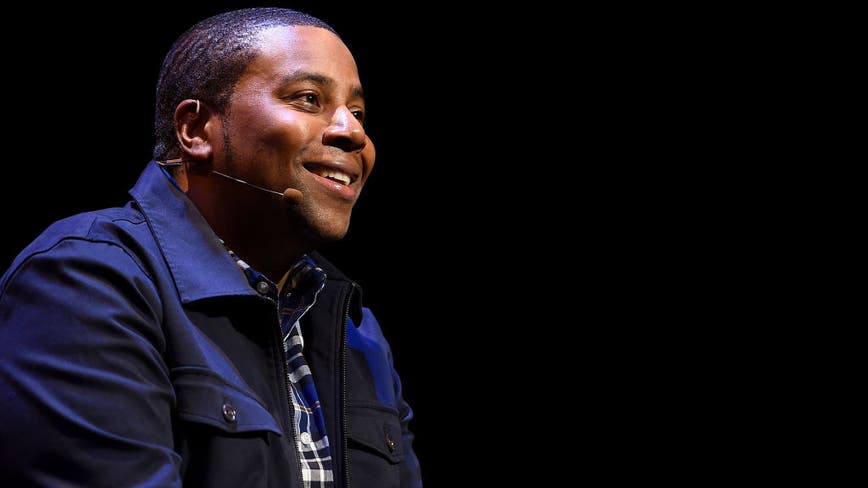