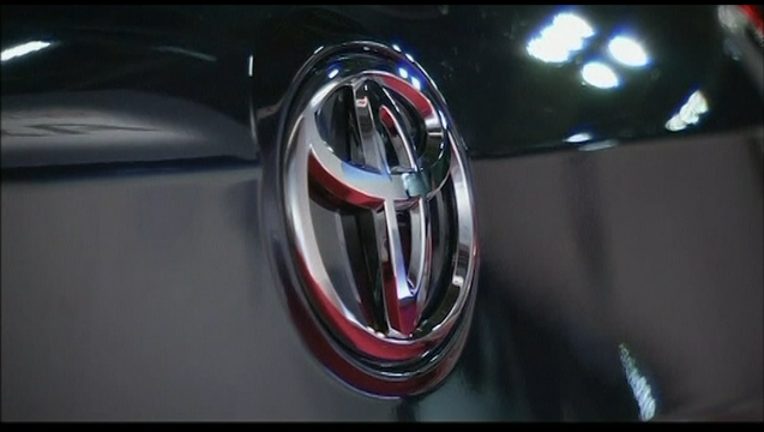 TOKYO (FoxNews.com) - Toyota is recalling 807,000 Prius hybrids in the U.S., and over 2.4 million hybrids worldwide to address a stalling issue.

Some of the vehicles built between 2008 and 2014 may suffer hybrid system faults that put the cars into a “failsafe” mode that could cause them to lose power and stall, although steering and braking would still work, Toyota said.

Some of the cars have already been recalled for a separate drivetrain issue.

Toyota does not know of any accidents in the U.S. related to the problem.