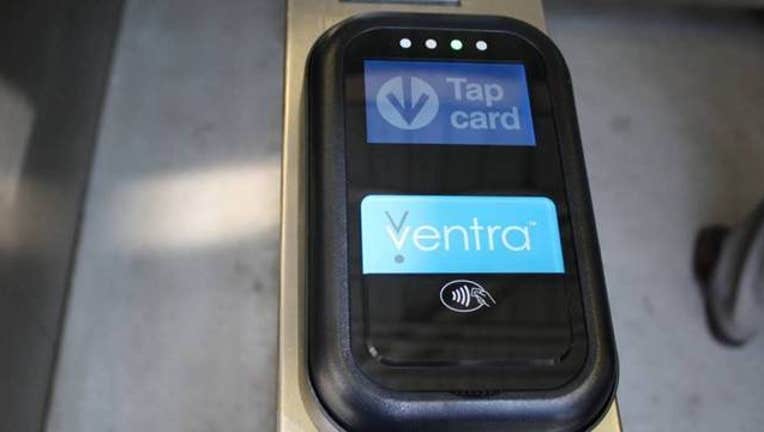 Transit agency officials said Wednesday that dozens of people testing the app have offered feedback on improving features ahead of its fall release.

The Ventra app for smartphones and tablets will be available for use on all of Chicago's public transportation options.

Metra commuter rail riders will be able to buy and display ticket images for conductors from their mobile devices.

CTA and Pace riders using the app will be able to add money to Ventra fare cards. And in 2016, they'll be able to touch their phones directly to a Ventra reader as they board.