CHICAGO - A federal judge Wednesday rescheduled the criminal trial of Ald. Patrick Daley Thompson (11th) for Feb. 1, meaning Thompson could still face a jury less than a year after his indictment last April.

Thompson had been scheduled to go to trial Oct. 18, less than six months after a federal grand jury charged him with filing false tax returns and lying to the Federal Deposit Insurance Corp. But prosecutors filed an emergency motion Oct. 12 to delay it.

They said a family member of the lead prosecutor in the case had been hospitalized.

During a hearing last week, prosecutors told U.S. District Judge Franklin Valderrama a suggested trial date in March conflicted with another related trial. Defense attorney Chris Gair then told the judge another suggested trial in May would be "absolutely unacceptable." 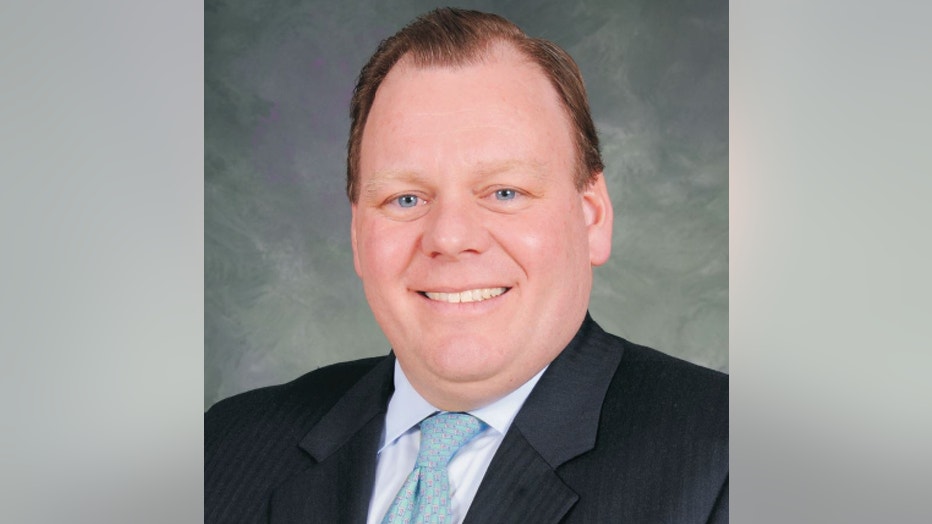 So Valderrama set another hearing for Wednesday morning, after he had a chance to determine whether the February trial was feasible. He announced Wednesday that it was.

Thompson — a grandson and nephew of Chicago’s two longest-serving mayors — is accused of lying about paying more than $170,000 in mortgage interest over five years.

The alderman is also the highest-profile figure to face criminal charges in connection with the clout-heavy Washington Federal Bank for Savings in Bridgeport, which federal regulators shut down in 2017 over what they say was a massive fraud scheme.