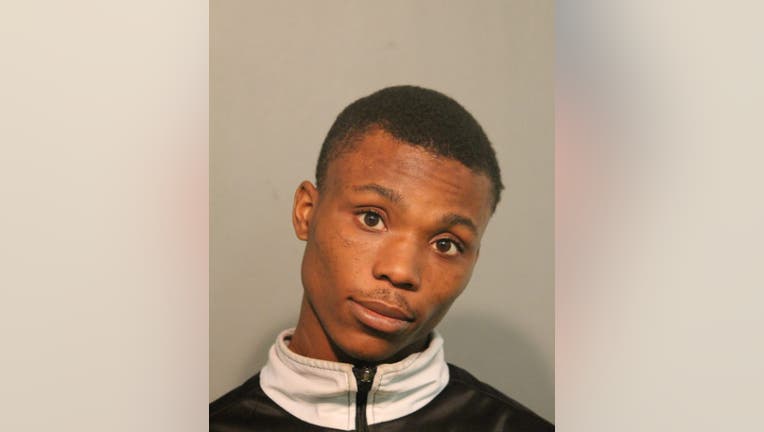 CHICAGO - Police on Friday announced charges against a man and two juveniles accused of a crime spree this week in Lake View and Lincoln Park.

Delvon Brown, 22, and two boys — ages 15 and 16 — allegedly committed at least three robberies on Wednesday and Thursday, Chicago police said in a statement.

The trio was also wanted for a car theft in the 2300 block of West Chicago Avenue in the Ukrainian Village.

Police said they were arrested after officers spotted them in a stolen vehicle.

The teens face counts of robbery with a firearm and possession of a stolen vehicle. Brown faces a count each of armed robbery, theft and misdemeanor trespass to a vehicle.

They were expected to appear in court Friday.