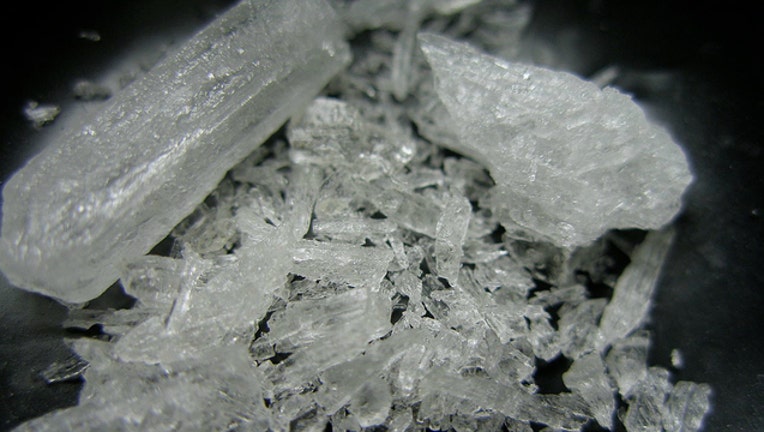 WOODRIDGE (Sun-Times Media Wire) - An estimated $4 million worth of methamphetamine was seized following a traffic stop on the Stevenson Expressway in the western suburbs Monday afternoon.

Francisco J. Navarro Montez, 37, of Columbus, Ohio, was charged with possession of methamphetamine after 44 pounds of the drug was found in his truck after he was stopped for speeding on I-55 at Lemont Road near Woodridge, according to a statement from Illinois State Police.

An ISP trooper pulled over a grey pickup for speeding at 2:45 p.m. and requested a K-9 unit. The dog alerted to the scent of drugs and the meth was found in the tailgate of the truck, police said.

The estimated street value was $4 million.

Navarro Montes was transported to the DuPage County Jail, where he was being held on a $15,000 bond, police said.