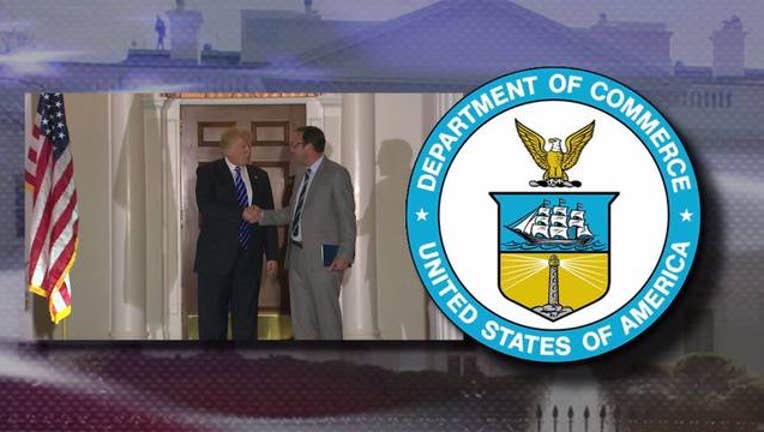 “This team will be instrumental in implementing the president-elect’s America First economic plan that will create more than 25 million jobs over the next decade,” said the incoming Republican president’s transition team.

“Wilbur Ross is a champion of American manufacturing and knows how to help companies succeed,” Trump said in the transition team statement.