Nationwide, TSA officers stopped a total of 5,972 firearms at airport checkpoints in 2021.

The majority of firearms were loaded, TSA officials said. 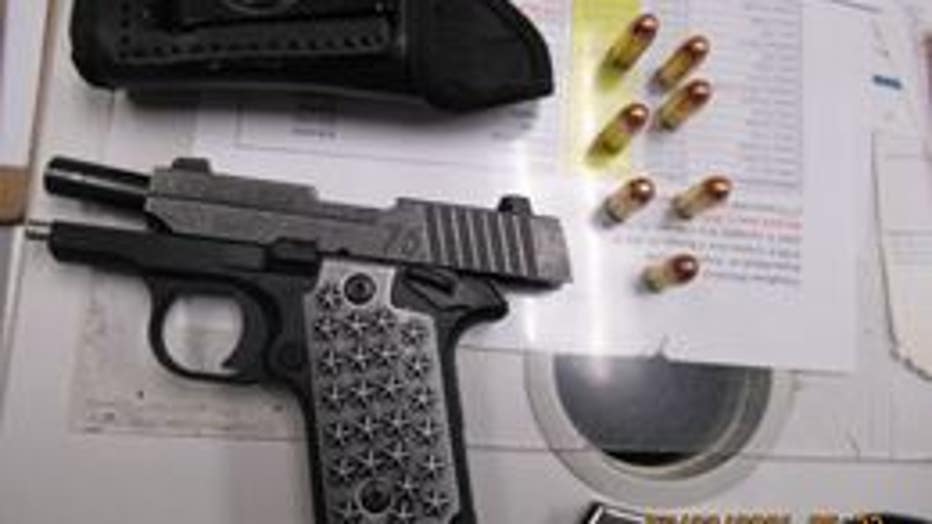 "While our passenger volumes have not yet fully returned to pre-pandemic levels, we are seeing even higher numbers of firearms, most of them loaded," Illinois TSA Federal Security Director Dereck Starks said. "Passengers are strictly prohibited from bringing firearms onboard planes, and our TSA officers are laser-focused on security and preventing weapons from getting through our checkpoints."

TSA can impose civil penalties of up to $13,910 per violation per person.

Typically, a first offense for carrying a loaded gun into a checkpoint is $4,100.

Passengers can travel with firearms in checked baggage, as long as the firearm is unloaded, packed separately from ammunition in a locked hardback case and declared at the airline check-in counter, TSA officials said.

TSA has details on how to properly travel with a firearm posted on its website.