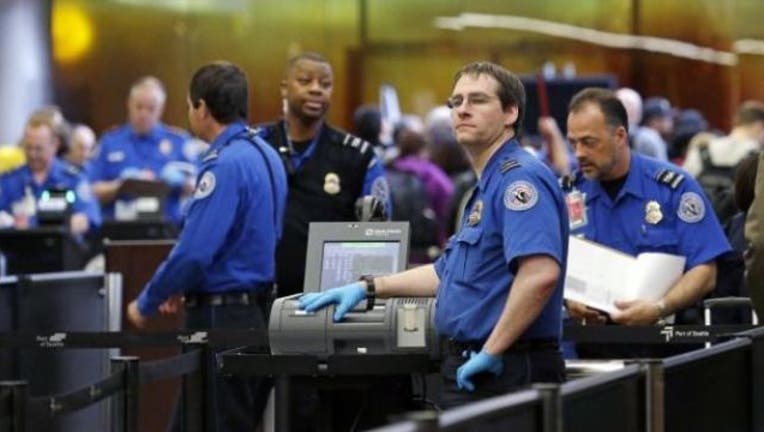 Lengthening security wait times have been a problem at major U.S. airports as passenger numbers increase ahead of the summer travel season. TSA and Congress have cut the number of screeners in the past three years.