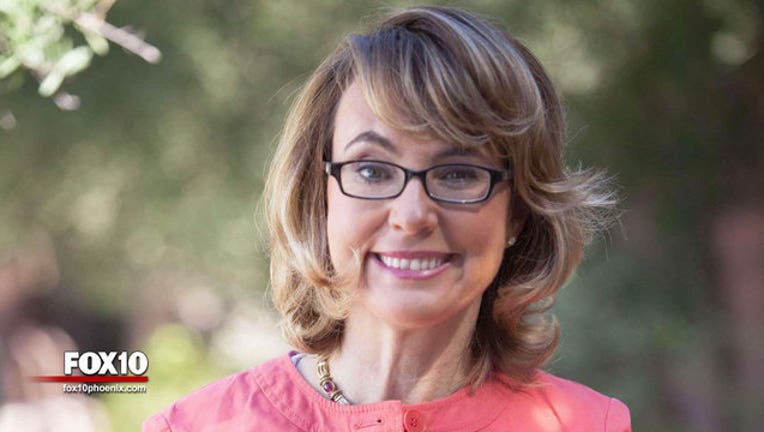 The 2011 shooting outside a supermarket left another 13 wounded, including Giffords, who was shot in the head.

Tucson Mayor Jonathan Rothschild will preside over the annual ringing of the bell for each victim at the city's central fire station.

The foundation is planning a large-scale memorial in downtown Tucson that leaders hope will be part of the National Park Service.

Giffords was partially paralyzed by the shooting and suffers from a speech disorder.

She runs a group that aims to tighten gun laws.

Shooter Jared Loughner was sentenced to life in prison.